For details about how the local is operating, please click here. Please note that the physical office remains closed this fall, but our staff and executive members are easily accessible online. 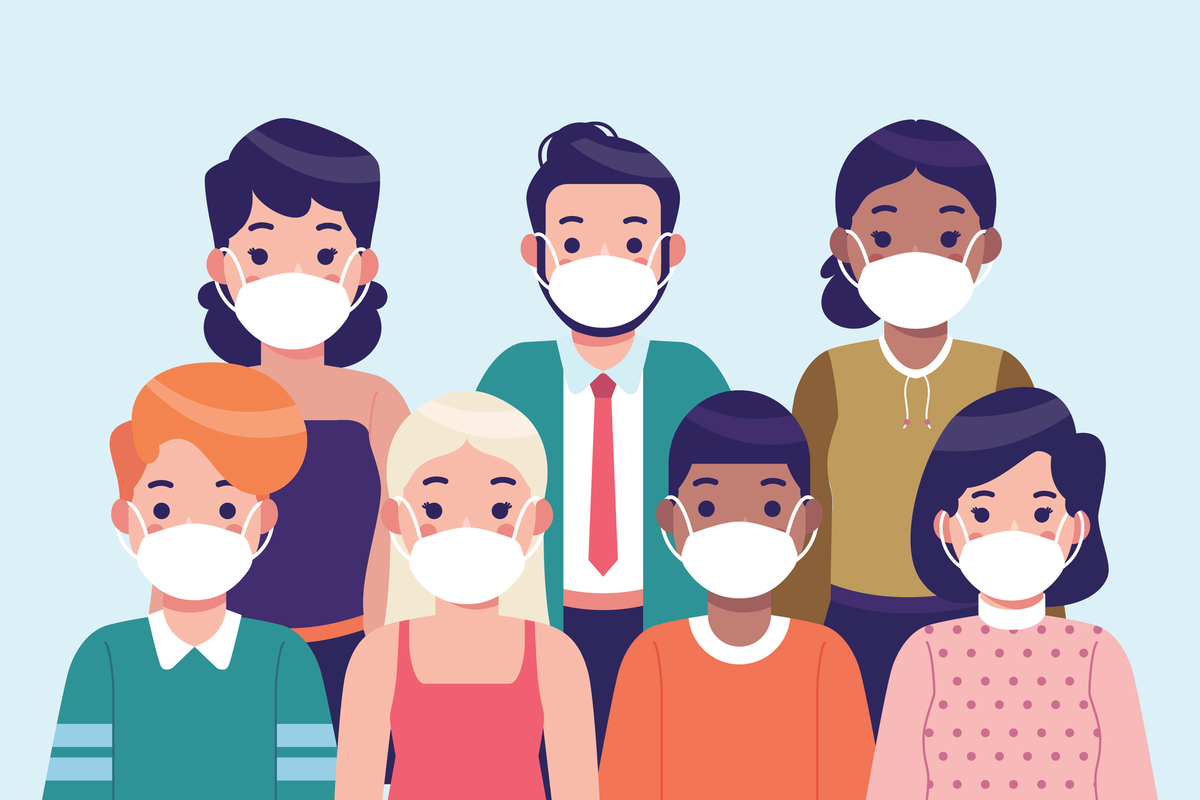 The CUPE 3906 Executive stands in solidarity with the Hamilton Centre for Civic Inclusion (HCCI), who’ve recently received hate calls in response to collective efforts to protect Black youth from targeted arrest and state violence. We are pained to hear these hateful, unabated expressions of white supremacy and anti-black racism, and we condemn the on-going normalization of such violence and the deep harms of criminalizing Black community members who are working to protect our unhoused neighbours.

We unequivocally support grassroots organizing by those fighting to materially transform Hamilton into a livable city for all and those fighting to dismantle racial capitalism. We furthermore recognize and wholly appreciate how integral Hamilton’s Black community has been to these courageous and front-line struggles, and the subsequent risks they continue to endure. We join the HCCI and other organizations in calling for the charges against the six protesters and observers to be dropped.

Their courage and compassion values life over private property, and this stands in great contrast to the city’s repressive governance, its many unprincipled counselors and our callous Mayor Fred Eisenberger, and the brutality of Hamilton Police Services – all of whom are complicit in the emboldening of white supremacist actions in Hamilton. For these reasons and many more, we continue to call for accountability and transformation by defunding the police, by adequately funding housing and social services, and removing the police from union representation.

In Solidarity,
President Sharoni Mitra on behalf of the CUPE 3906 Executive

On November 18, wielding assault rifles, helicopters and canine units, the RCMP raided the Gidimt’en Checkpoint and arrested unarmed Wet’suwet’en land defenders and supporters in an effort to break up the blockade of the Coastal GasLink pipeline. The occupation started in September and halted the efforts to build a key portion of the over 400-mile pipeline within Wet’suwet’en lands that violates both Wet’suwet’en and settler laws.

The Coastal Gaslink Pipeline project is an encroachment on Wet’suwet’en lands and lacks the consent of Wet’suwet’en hereditary chiefs, putting it in violation of the U.N. Declaration on the Rights of Indigenous Peoples (UNDRIP).

In December 2019, the United Nations Committee on the Elimination of Racial Discrimination (UN CERD) called on Canada to “immediately halt the construction and suspend all permits and approvals for the construction of the Coastal Gas Link pipeline in the traditional and unceded lands and territories of the Wet’suwet’en People” and “guarantee that no force will be used  against Secwepemc and Wet’suwet’en Peoples and that the Royal Canadian Mounted Police [RCMP] and associated security and policing services will be withdrawn from their traditional lands.” The Canadian government failed to meet the November 2021 deadline for response to the UN CERD.

The RCMP played the soundtrack to Freddy the horror film over the radio as they approached, and then used axes and chainsaws to break into a cabin without a warrant. They pointed assault rifles at land defenders as they removed them from their land. After the raid, RCMP burned the cabins at Coyote Camp to the ground mirroring a long standing tactic colonial forces have used to violently remove indigenous people from their land on Wet’suwet’en territories and beyond. All in the name of a pipeline that will jeopardize their sacred headwaters, essential for the forest and its wildlife, and that has never had the free, prior, informed consent of the Wet’suwet’en people.

The colonial violence perpetrated by the RCMP flies in the face of Canada’s commitments to reconciliation, the UNDRIP and also climate action. One should not forget that British Columbia is suffering from extreme weather calamities linked to climate change, fueled by the burning of fossil fuels like those this pipeline would transport.

The RCMP must withdraw at once from all unceded Wet’suwet’en lands and land defenders and supporters must be cleared of all charges. Here in Hamilton, Six Nations community members have occupied Highway 6 bypass in a solidarity action, you can reach out to iswg@cupe3906.org  to find out how you can help with the camp-out and in providing supplies. To find more information on how you can do your part to stand with the Wet’suwet’en people, visit https://www.yintahaccess.com/take-action-1  . An academic letter of support has been published here too and you are invited to add your name.

Don’t forget! Professional Development Fund applications are due the last day of classes (December 8th). Please make sure you send your PDF application to Benefits@cupe3906.org prior to the deadline to ensure that your application can be adjudicated in a timely manner.

Unit 2 members (Sessional Faculty and Sessional Music Faculty) can apply to the Professional Development Fund (PDF) administered by the Union.

This fund is intended to assist with expenses related to professional development linked to your teaching that fall into the following  categories:

You can find more information by visiting our website: https://cupe3906.org/sessionals-unit-2/professional-development-fund-unit-2/

Our International Committee and McMaster’s Graduate Students’ Association (GSA) have been hard at work compiling our members’ favourite recipes from across the globe!
CLICK HERE to download a copy of the cookbook!

At our last GMM we passed a motion support the annual fundraising efforts of the Workers Arts and Heritage Centre. The WAHC is the only brick and mortar labour and art museum in Canada and this year their SAM 26 initiative involves screening labour-related films at the Playhouse Cinema in Hamilton.
We have purchased 10 movie tickets which are available to ten members on a first come, first serve basis. If you’re interested, please review the details below and then email president@cupe3906.org with your movie preference by Wednesday at 5pm.
Date: Sunday November 21st
Location: Playhouse Cinema – 177 Sherman Avenue North in Hamilton. Proof of full vaccination and identification required.
Movie option 1: Peterloo at 4pm
Movie option 2: Pride at 7pm

Read more about these films and the fundraising initiative here.

Our International Committee and McMaster’s Graduate Students’ Association (GSA) have been hard at work compiling our members’ favourite recipes from across the globe!

Feeling inspired to try some of its recipes? Then check out the video below for discounts at local ethnic grocery stores and restaurants that our International Committee found for us:

CUPE Ontario has started a campaign demanding a wealth tax. The ongoing hardship of the pandemic has laid bare the rampant inequality in this province:

Meanwhile, the wealth of billionaires has grown by billions, year after year, such that Ontario now has the highest income inequality in Canada. We need to take action to reverse years of tax cuts for the wealthy.

Far too many Ontarians are now stretched thin and stressed out. It’s time to institute changes to our tax system where those who can afford to pay more start paying their fair share.

Tell Doug Ford that it’s time for a wealth tax in Ontario by clicking here: https://cupe.on.ca/wealthtax/

The CUPE 3906 executive committee, representing over 3000 precarious academic workers
at McMaster University, would like to announce its full support of the University of Manitoba
Faculty Association’s fight for a fairer contract.

We stand in solidarity with your members, who have walked out on strike after failed
negotiations with the university’s administration. We continue to stand in support of the
ongoing fight for fair wages and working conditions across the academic and non-academic
sector. 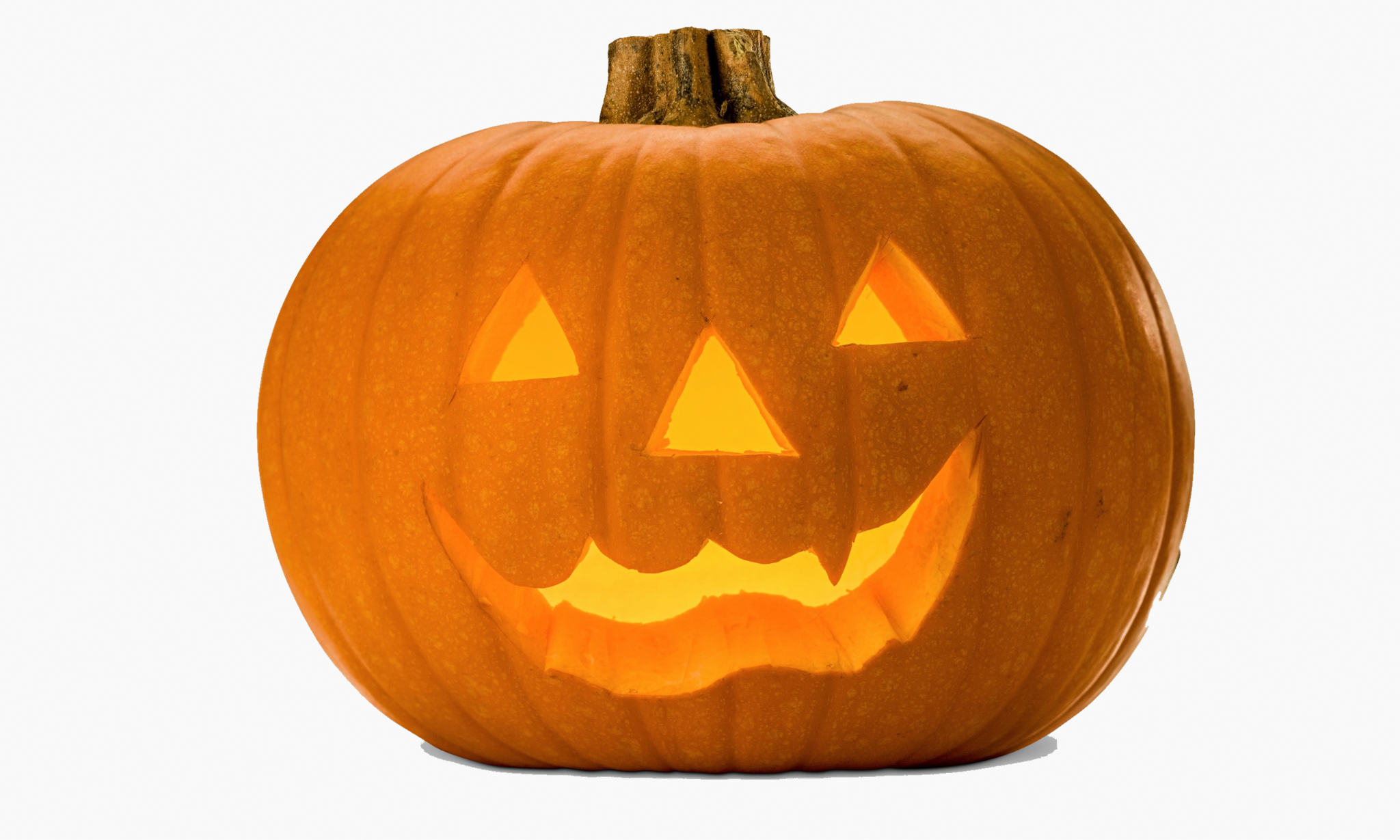 The time has come for our Postdocs to celebrate together this spooky season! Please join our SPECIAL Halloween Gathering on Sunday, October 31, from 2 to 4pm in front of JHE building’s main entrance. Take this great opportunity to connect with other Postdocs while enjoying delicious snacks. Feel free to bring your family members, especially your loving kids, we have kindly prepared Halloween gift baskets for each of our loving kids. You are also more than welcome to bring any homemade cookies or treats to share!

Please note that the gathering will be outside of the JHE building, but will move to JHE lobby if it is raining.

If you have any questions, please contact our Chief Steward, Kezhuan.

It has come to our attention that a few people haven’t completed their paid training yet. This training is mandatory and besides giving us an opportunity to become better TAs, it is paid at our hourly TA rate. For steps on how to register and answers to common questions, please see this link: https://hr.mcmaster.ca/employees/health_safety_well-being/our-safety/health-and-safety-training/ta-training/
For everyone who completed their training on time, you will be paid automatically on October 22nd.  Once that pay is processed, you should see a separate line on your MOSAIC pay statement for the 5 hours of training.