A message from our friends at the Ontario Federation of Labour:

The Ford government’s Bill 124 is continuing to take its toll on our frontline workers by freezing wages and stopping any chance at good-faith negotiations.

Twenty-four nurses in Sarnia have been forced to take strike action this week after contract negotiations with VON Canada broke down. Two years after their previous contract expired and over one year into this pandemic, nurses are still fighting to get the wage increases and overtime pay they deserve.

The right to fairly and freely negotiate with their employer is a Charter right of every worker in Ontario – but because of the Ford Conservatives and Bill 124, frontline healthcare workers who sacrifice so much to save lives have had their right to collective bargaining stripped away from them.

This isn’t right. Frontline workers deserve fair compensation. Bill 124 needs to be reversed immediately so that workers can negotiate for fair wages. Help us get the word out by liking and sharing our post on social media demanding better.

Frontline workers across the province and across the country have already given so much just so they can get a fair contract at work. They’re already defending us from this deadly virus – they shouldn’t have to fight another battle on top of that.

The public understands the vital role that public sector workers play in our society. Our leaders should be paying them fairly for their service, not introducing draconian measures that trample on their rights.

Frontline workers deserve better. Join us and spread the word on social media. With enough pressure, we can force the Ford Conservatives to do the right thing and scrap Bill 124 for good.

The Ontario Federation of Labour 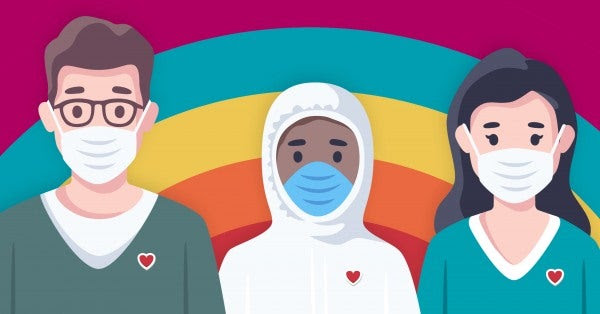