Each year, we hold an Annual General Meeting, or AGM, at which all executive positions are up for election. This year, it will happen on Thursday, April 8, at 12 PM.

Immediately after the AGM, we will also hold a General Membership Meeting (GMM) to discuss other business relevant to our local. If you plan to present a member motion, we ask that you contact us at president@cupe3906.org in advance of the GMM.

To register for both meetings, click here (the GMM uses the same Zoom room as the AGM; as soon as one ends, the other will begin). Please remember: You must register with your McMaster email address no later than 10 AM on April 8 (but the sooner, the better!).

Here are the rules for the election process: 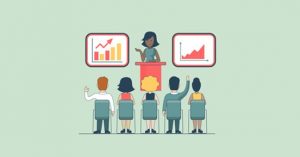